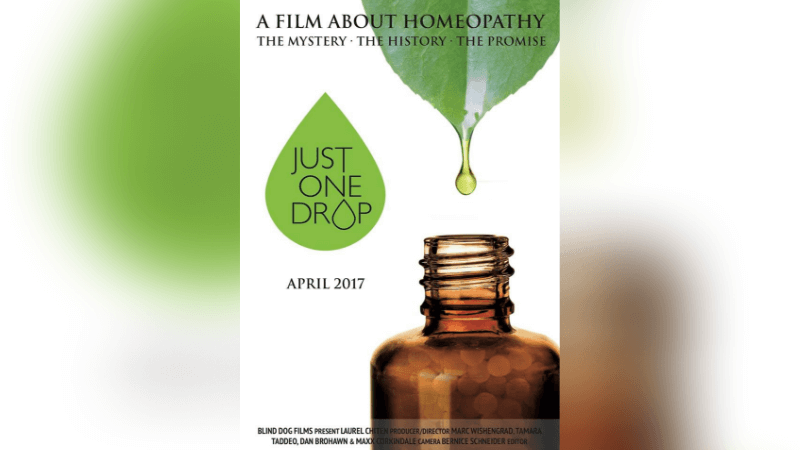 Just One Drop: A film about homeopathy screening announcement

The screening of Just One Drop: The History, the Mystery. The Controversy  will take place in Bratislava at Ekonomická univerzita on 7th April 2017 at 6.30 p.m.

Homeopathy is a specific form of medicine that uses minute doses of a highly diluted substance that stimulates the body to cure itself. To many, homeopathy seems implausible. They fear it is purely a placebo effect or worse: a form of deception or quackery. 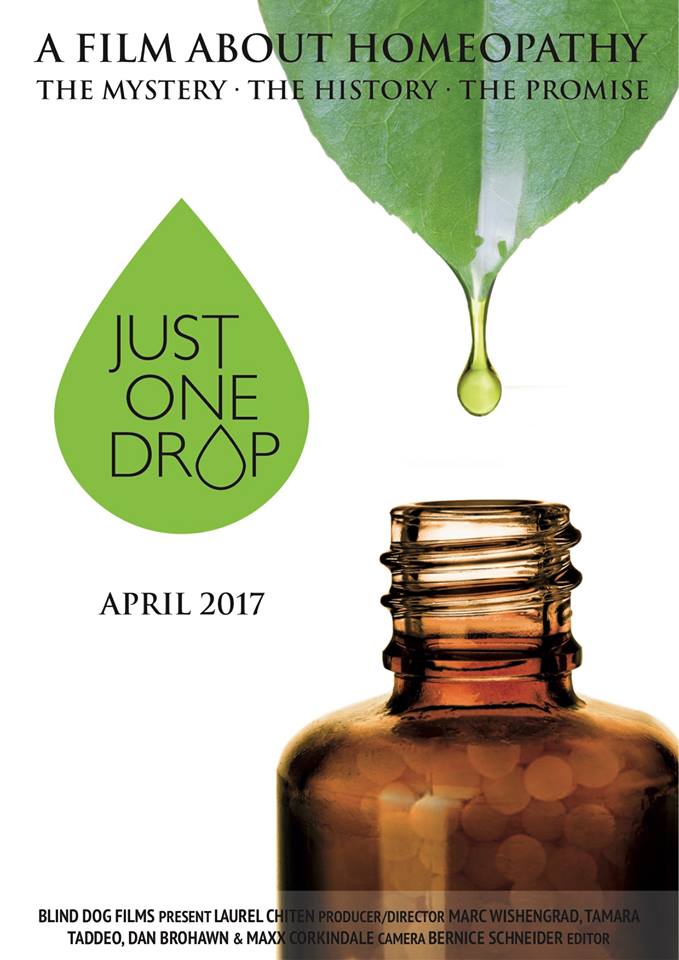 JUST ONE DROP explores the controversy, and dispels myths and misconceptions about this special system of medicine. The film was made as an educational resource for anyone with a chronic illness, mothers with young children, those with elderly parents, and people who are frustrated by conventional medicine.

JUST ONE DROP is not just for proponents of  homeopathy. Homeopathy skeptics have their questions raised and their point of view addressed in the film. Producer/director Laurel Chiten notes that “ Just One Drop raises a lot of questions, provokes emotions and inspires dialogue. It is my hope the film will stimulate a discussion and start to bridge the communication gap between conventional medicine and  homeopathy.”

ABOUT THE FILMMAKER : DIRECTOR/PRODUCER Laurel Chiten (Blind Dog Films) has been critiquing and influencing social issues for over 25 years. Her high profile films have screened at film festivals around the world; at universities and medical schools; won numerous awards; been nominated for an Emmy and been broadcast on PBS’s Emmy winning national series, Independent Lens, and POV. Her previous films have gained her acknowledgment and respect from doctors, researchers and institutions including Harvard Medical School, UCLA, MIT, and Harvard University 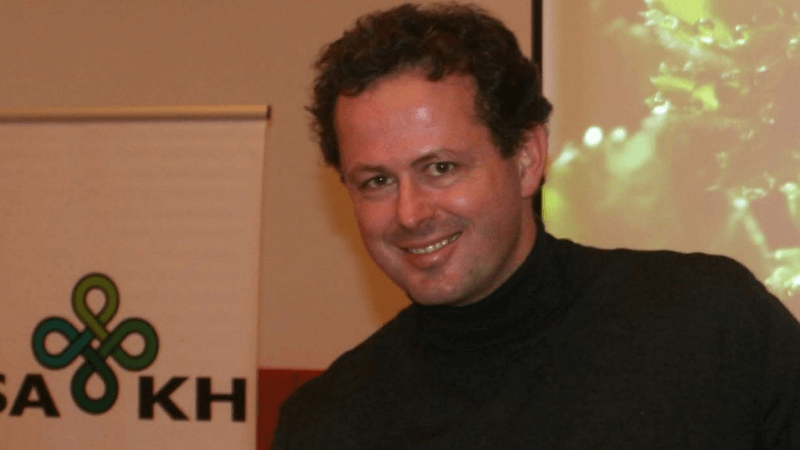 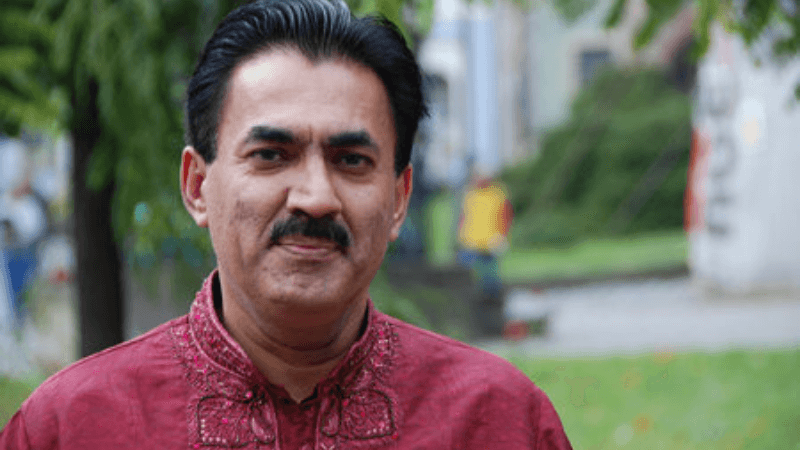 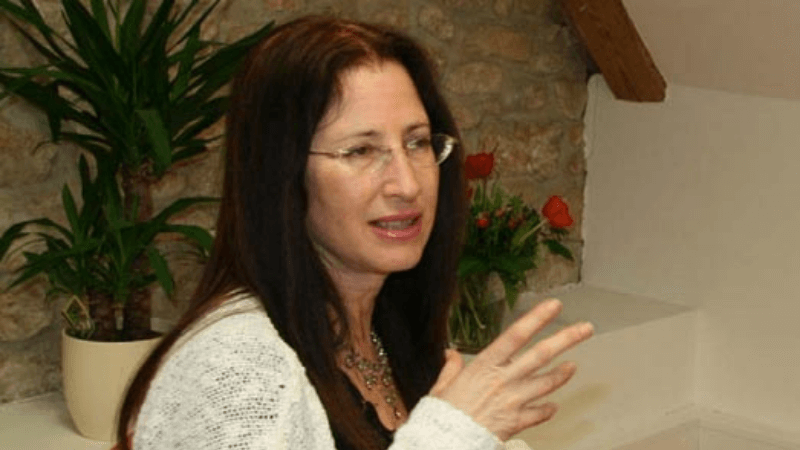 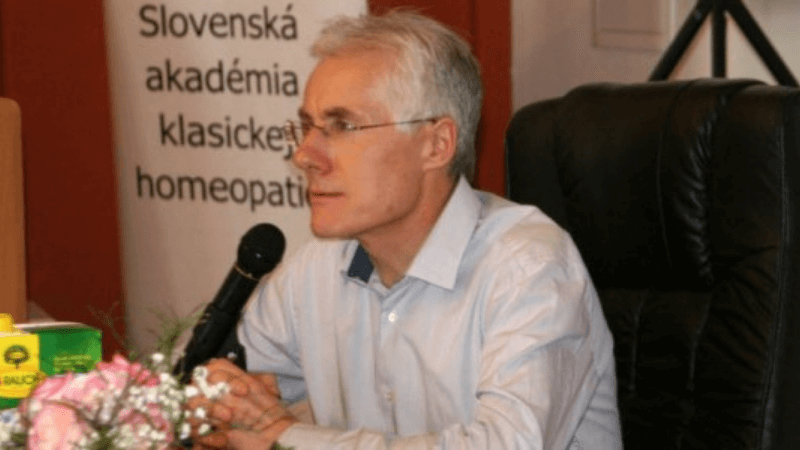 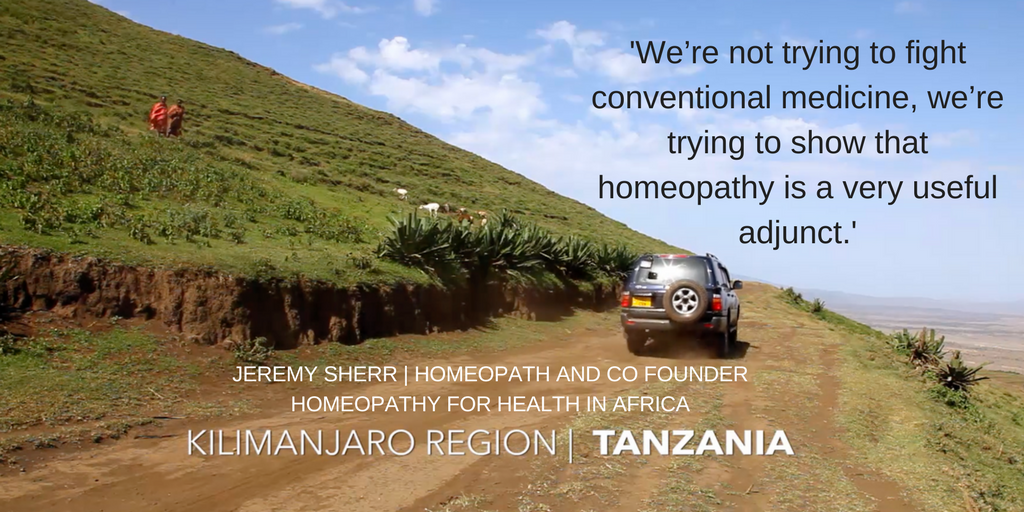